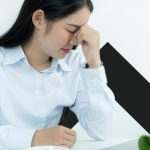 The attorneys at Frommer D’Amico know how to handle malingering accusations. We can help you receive the benefits you are entitled to. To help you navigate the process, we cover the malingerer definition, reasons for malingering, signs of malingering and how malingering can affect your workers’ comp claim.

Malingering is the falsification or exaggeration of an injury or illness to gain a benefit. For employers and employees, malingering is a term often used when an employee is suspected of faking or exaggerating an injury to receive workers’ compensation payments.

Malingering could also refer to an individual feigning an injury or disorder to avoid working, access drugs or medications, continue receiving benefits or increase the value of their claim for settlement. The term can refer to such feigning or exaggeration from the onset. It may also describe an employee stretching an injury or disorder beyond what is believed to be the necessary amount of time for that particular issue.

The medical definition of malingering is pretending to be ill or exaggerating symptoms to get an external benefit. Feigned illnesses can be physical or mental. According to the fifth edition of the Diagnostic and Statistical Manual of Mental Diseases (DSM-5), malingering is not a psychiatric disorder. Instead, it is an act, not a condition.

If someone has motive to gain or avoid something, this could be a reason for malingering. 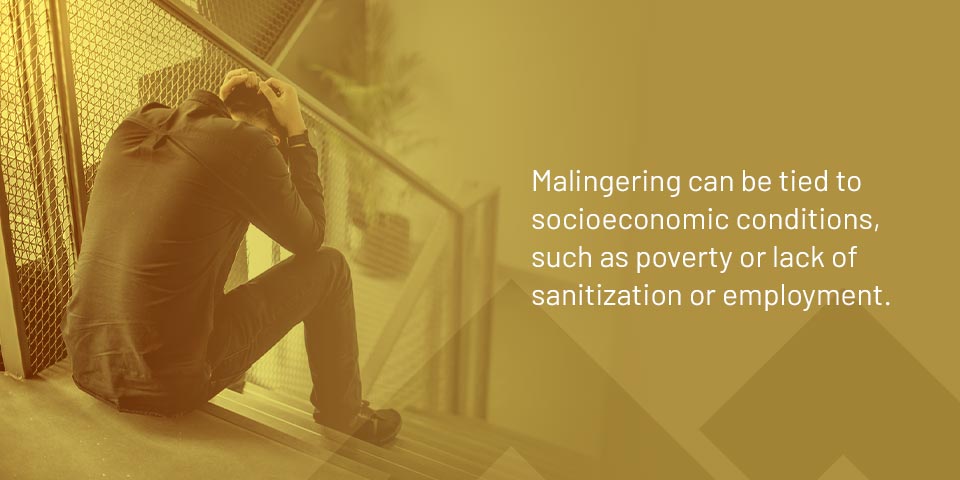 How to Prove Malingering

It is difficult to prove one is malingering. As noted previously, there are psychological conditions with symptoms similar to those behaviors malingers exhibit. We can instead look to discovered similarities between malingering individuals to assess whether or not someone is malingering.

The following may be signs of malingering:

Even if the above criteria are present, the individual may not be malingering. Some experts believe this criteria has flaws, so other tests may need to be performed to properly diagnose malingering. Doctors will want to conduct a thorough examination to rule out actual psychological or physical conditions.

This comprehensive examination can be time-consuming, requiring a physician to:

If objective medical tests cannot confirm the patient’s condition or symptoms and a doctor suspects malingering, they could reach out to the patient’s co-workers, family, friends and other doctors to learn more about the patient’s health.

Conditions That Must Be Ruled out to Determine Malingering

It can be difficult to determine the prevalence of malingering. Depending on the diagnostic systems used, malingering among those claiming to suffer from chronic pain could range between 20% and 50%. Before it can be determined that someone is malingering, other conditions need to be ruled out, such as:

How Malingering Can Affect Your Workers’ Comp Claim

If you have been wrongly accused of malingering after you file a workers’ comp claim, you may face additional hurdles to getting the benefits you may be entitled to.

How to Avoid Being Accused of Malingering

Though anyone who files a workers’ comp claim can be accused of malingering, there are a few tips you can follow to lower your risk of being accused:

What to Do if You Are Accused of Malingering

If a workers’ comp insurance company physician has wrongly accused you of malingering, there are steps you can take to prove you are actually injured or ill, such as: 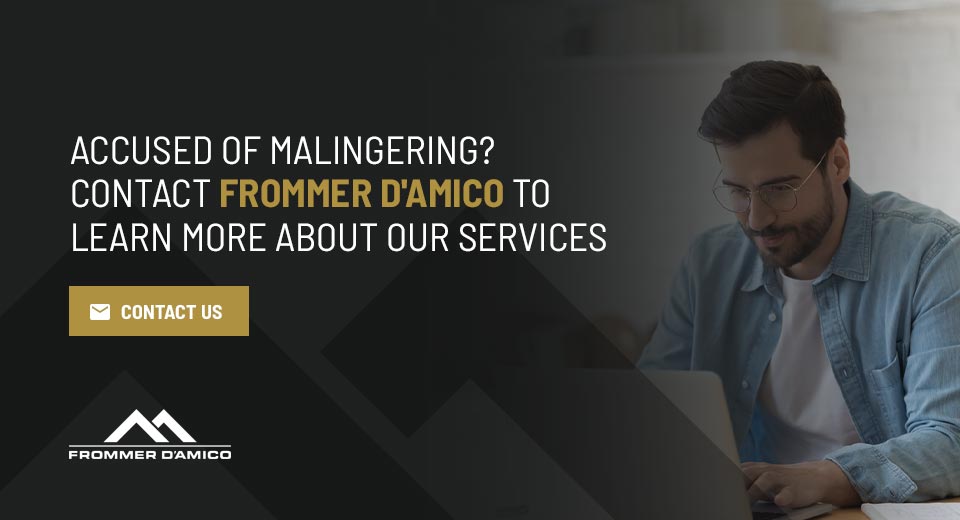 Accused of Malingering? Contact Frommer D’Amico to Learn More About Our Services

To address a malingering accusation, we recommend hiring an experienced attorney. Without an attorney on your side, you may be forced to go back to work before you have recovered, or you may be forced to accept a low settlement offer. You have just 120 days after sustaining your injury to report a work injury to your employer and no longer than three years to file a claim with the Pennsylvania Bureau of Workers’ Compensation apply for workers’ compensation in Pennsylvania. At Frommer D’Amico, our workers’ comp attorneys can help you through every step of your case.

We have experience in assisting our clients with various workers’ compensation challenges. Contact us at Frommer D’Amico to learn more about our services and if we can help.